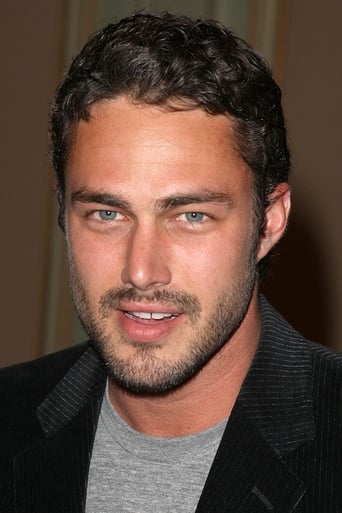 Kinney was raised in Neffsville, Pennsylvania along with his three brothers by a single mother. He studied business management at West Virginia University before developing an interest in acting. He is best known for his role as Luke Gianni on TV series Fashion House on MyNetworkTV, his regular role on Trauma on NBC, and his recurring role The Vampire Diaries on The CW. In 2011, Kinney was featured in Lady Gaga's music video "Yoü and I". ((Source: IMDB))